The Bill of Rights, More than the First Ten Amendments; Writing a compelling Blog 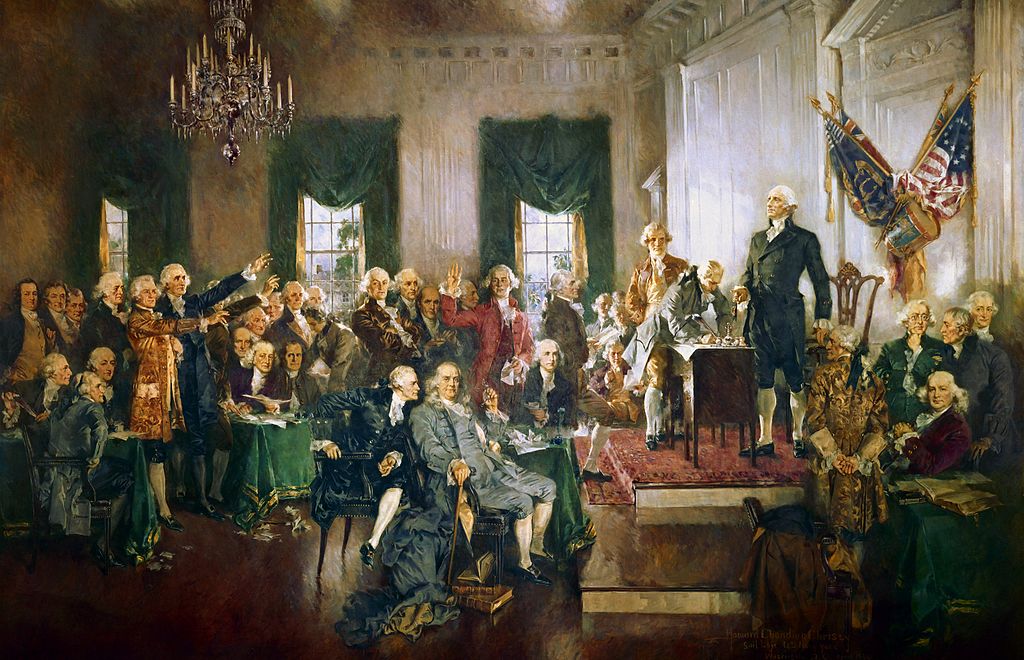 This is the sixth article in my series for Toastmasters Leadership Development, Level 4, Write a Compelling Blog

A number of years ago, an extra copy of the Bill of Rights was discovered. The document went on a tour of cities all over the country. When the document arrived in Denver, Colorado I took the opportunity to see it. I was surprised to discover the Bill of Rights has twelve amendments, not ten. I can attest that I now know the bill of rights has twelve amendments because I saw it with my own eyes.

The framers of the Constitution were worried that the new Constitution would not be ratified by the states so they proposed a series of amendments (what became known as the Bill of Rights) to make passage more likely. Ten of the twelve amendments passed rather quickly, two of the amendments did not.