Be a Life-Long Learner. It will Pay Dividends. 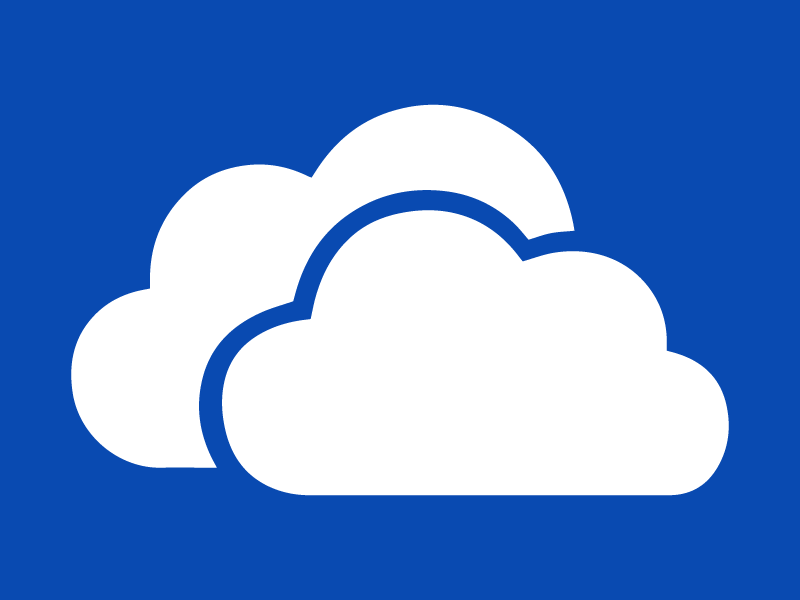 I knew about Onedrive and determined it would be a good solution to what I wanted to accomplish. I knew I could share files with Onedrive but didn’t know about its syncing capabilities. Actually, I discovered Onedrive doesn’t share files very well. I discovered Onedrive is really designed to sync files. Syncing and sharing are different. I learned Onedrive doesn’t sync files with odd characters in the filename such as “~”. I bet you probably have a bunch of them. Onedrive doesn’t sync .pst or .tmp files either. Over a few weeks, I learned a lot about Onedrive. I learned how to check the sync status and I learned how to determine which folders are being synced. I got Onedrive working quite nicely on my multiple computers.

Then an agency hired me to work on a project involving desktop computer upgrades. The process is to ensure the users’ files are synced to Onedrive, replace the old computer with the new computer, then sync the files from Onedrive to the new computer.

My newfound Onedrive skills came in really, really handy. I didn’t need to build a new body-of-knowledge. I was able to “hit-the-ground-running”. Without my new knowledge, it definitely would have taken me much longer to complete the deployments. I would have needed to spend a bunch of time googling and calling tech support.

I began my home Onedrive project as a means to make my home computers work better. I had no idea that my new Onedrive knowledge would help me to do a better job at work.

It’s been a while since I’ve had full-time work. I work contracts because contract work is better than no work. Contract work helps to fill gaps on my resume. When I’m not on a contract, I spend time on continuing education. (Did you know if you have a library card, you may be able to get Lynda.com classes for free?) I spend time taking on-line classes and spend time maintaining and upgrading my home lab. When I’m not working a paid job, I work at home to keep my skills sharp. Education doesn’t need to be costly. Not having an education, and not having up-to-date skills IS costly.

I am a server guy. I’ve been managing server infrastructure for most of my adult life. The contract work I’ve been doing is desktop work. Desktop experience can come in handy even though I’m a server guy. More on that on another blog.