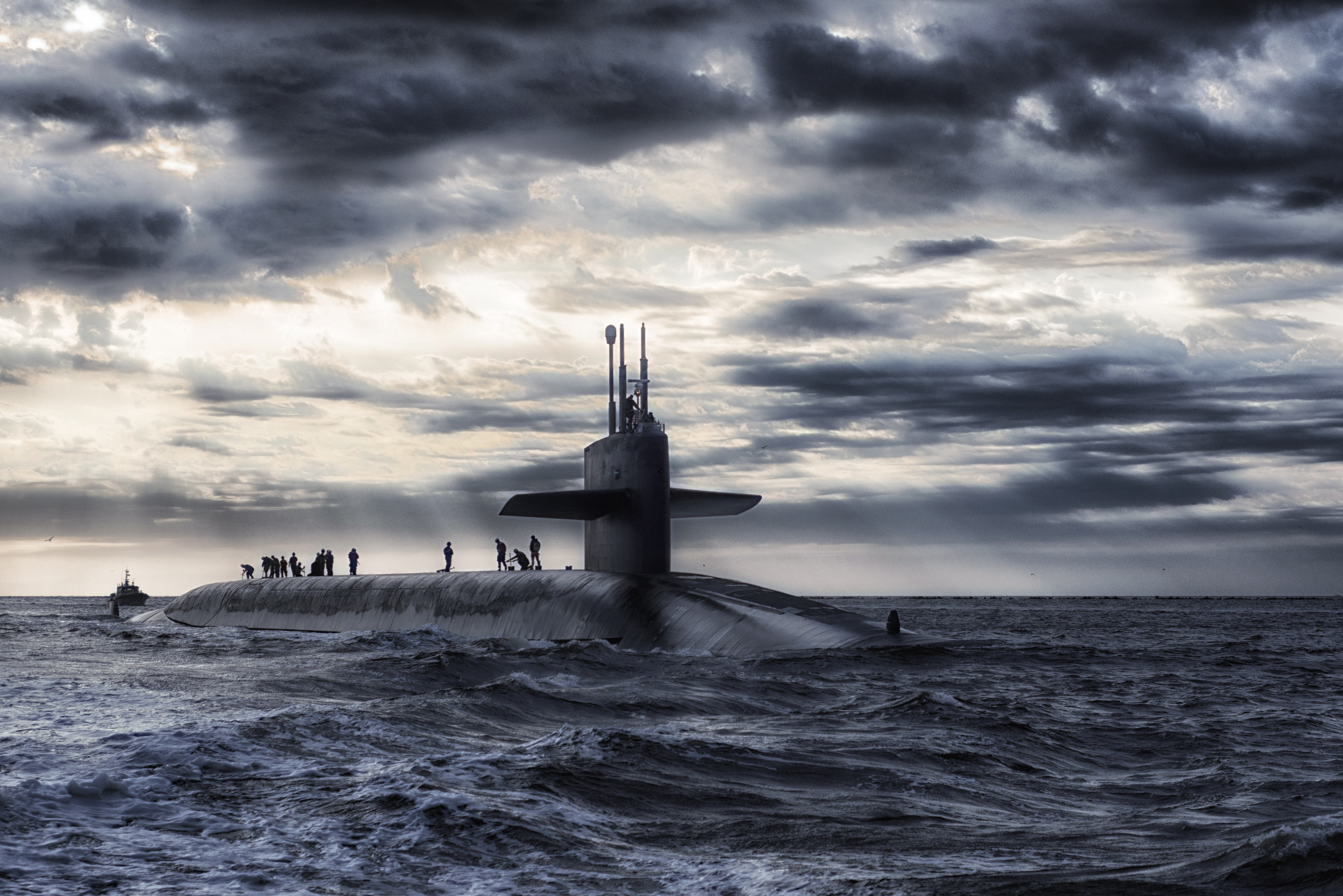 The movie starts with the unexplained sinking of American and Russian submarines. No one knows who is behind the sinkings. Tensions rise between the two nations because they blame each other. We later discover the attacks on the subs were staged by a Russian general. He is instagating a coup d’etat and holds Russian president captive.

An American submarine and SEAL team are tasked with staging a rescue. If you like suspense and blood-and-guts, this is the movie for you. The SEAL team is involved in shoot-outs, people die on both sides. Like most movies, the good guys are better shots than the bad guys. Even though most of the SEAL team is killed, they killed a lot more Russians. The submarine and naval warfare scenes are suspenseful and exciting.

I was never in the Navy, but I did notice the captain referring to the sub as a ship. My understanding is a submarine is a “boat”. Also, I did notice insubordination and open descent during the most perilous part of the mission when the captain was not acting in conventional manner. Without having military experience, I couldn’t say if that would happen on a real sub. And yes, I did see Crimson Tide.

Overall, I thought the movie was great. I rate it four out of five stars. It’s a must-see for anyone who enjoys submarine movies.
​